The Board of Directors for Saint Christopher Academy operates as a board of limited jurisdiction and is appointed by the Roman Catholic Bishop of Manchester to help guide the school's strategic vision, Catholic mission and identity, and financial stability.

Questions about day-to-day operations and procedures at Saint Christopher Academy should be directed to Principal Cindy Clarke at cclarke@saintchrisacademy.org.

Members of the Saint Christopher Academy Board of Directors: 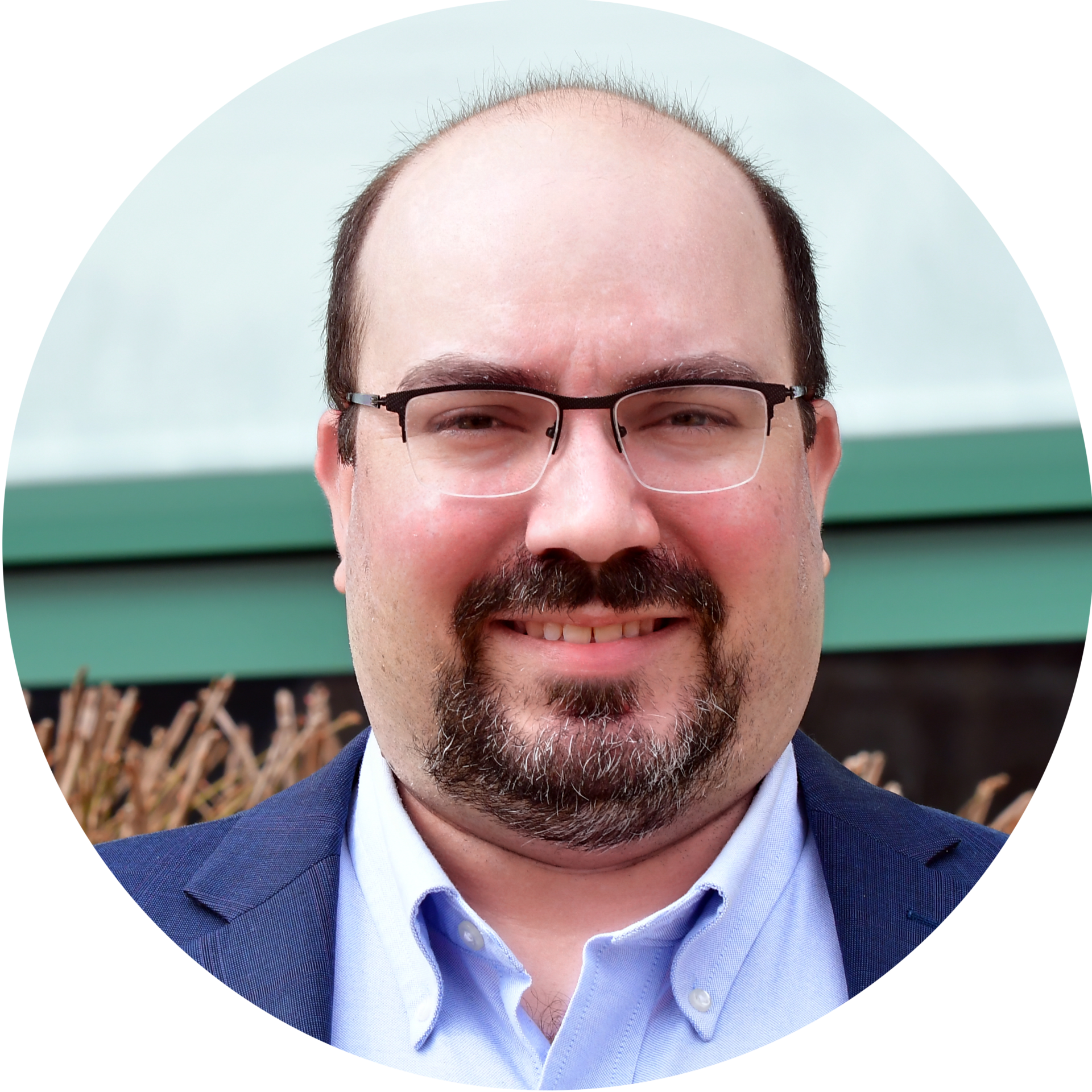 As Chief Financial Officer and Chief Operating Officer of Cazenovia Creek Investment Management LLC (“CCIM”), Mr. Nardone oversees the operations and financial reporting of CCIM and the investments that CCIM manages. CCIM is one of the largest buyers of municipal tax liens in the US with acquisitions since inception of over $1.5 billion. Tom joined CCIM in 2013 and during his tenure with the company, CCIM has more than doubled its assets under management.

Prior to joining CCIM, Tom held various financial management roles in the manufacturing, distribution and real estate sectors. Tom began in his career in public accounting assisting his clients with various audit, tax and consulting services. Tom holds a Bachelor of Science degree from Babson College with a Major in Accounting.

Dave Thibault has served as a teacher and administrator in both public and Catholic schools.  He previously served as the Executive Director of Camps Fatima and Bernadette and is a Catholic school parent.  As superintendent, he leads the mission, vision and strategic action for the twenty-one schools in the Diocese.  A resident of Manchester, NH,  Dave enjoys fishing and spending time with his wife and nine children. 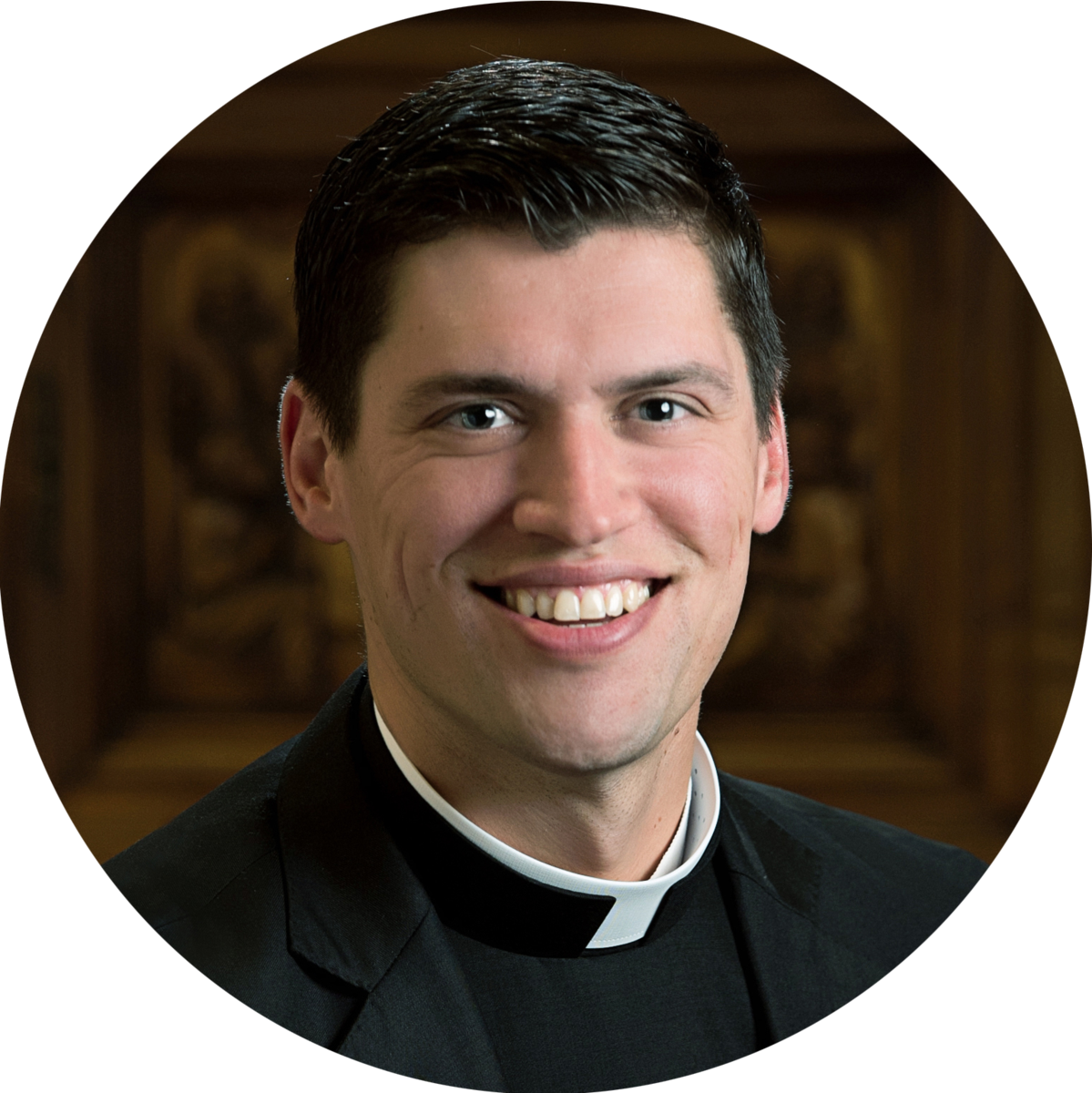 Father David Harris is the pastor of Saint Christopher Parish. He is a graduate of Saint Thomas Aquinas High School in Dover, Providence College in Providence, Rhode Island, and Saint John Seminary in Brighton, Massachusetts. Before pursuing his call to the priesthood, he worked on Capitol Hill in Washington, DC and in development at his high school, and volunteered with several Catholic ministries and organizations.

Father David enjoys serving our school's Catholic mission especially through celebrating the sacraments, sharing the faith in classrooms, and providing spiritual support to students and staff. 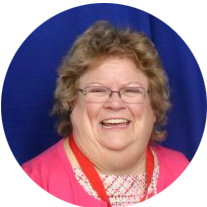 Mary Jane King, a Nashua native, is President of Conway Management Company, a education, training and coaching firm that has developed a rigorous and flexible approach to help clients “work on the right thing” to deliver results. Our focus is on:

Mary Jane holds a Bachelor’s degree in nursing from the University of Vermont and an MBA from the University of New Hampshire.  In addition to St. Christopher Academy, Mary Jane serves on the Finance Committee at St. Patrick’s Church, the Board of Directors at the Boys & Girls Club of Greater Nashua, and the Corporation of Rivier University.  She is the parent of two St. Christopher alumni. 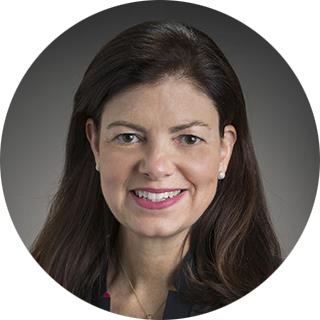 Kelly Ayotte represented NH in the United States Senate from 2011-2016, where she chaired the Armed Services Subcommittee on Readiness and the Commerce Subcommittee on Aviation Operations and also served on the Homeland Security and Governmental Affairs, Budget, and Small Business Committees. In 2017, Kelly was the Sherpa for Supreme Court Justice Neil Gorsuch.  From 2004-2009, she served as New Hampshire’s first female Attorney General.  Prior to that, she served as Deputy Attorney General and Chief of the Homicide Prosecution Unit.  She began her career as a law clerk to Justice Sherman Horton at the New Hampshire Supreme Court and as an associate at the law firm of McLane Middleton.  Kelly earned a Bachelor of Arts in Political Science from the Pennsylvania State University and a Juris Doctor from Villanova University.

Kelly serves on the boards of Caterpillar, News Corp, Blackstone, Boston Properties, BAE Systems, Blink Health and on advisory boards to Microsoft and Chubb.  In addition to serving on the Saint Christopher Academy board, she serves on the non-profit boards of the One Campaign, McCain Institute, Winning for Women, NH Veteran’s Count and Swim with a Mission.  Kelly and her husband, Joe, are Nashua natives and proud parents of one current St. Christopher student and another alum.